Walter: "Have shown that we are resilient"

On the Herbe disappointment in the northern monry against Werder Bremen followed for the HSV the highlight on Wednesday in the Cup quarter-final against the KSC, as the red-meter's red-meter shoots followed in the semifinals. That's why Walter came to the conclusion: "We had a good week, even if the result was not so good against Bremen. We have shown that we are resistant - that will be the case again on Saturday."

In fact, the hamburgers came back again in both games. There was already 1: 3 against Bremen, almost there was still a point. Against the Karlsruher SC, the North Germans were already 0: 2 back - and even saved themselves in the extension. "We look forward to every game, always want to get better and develop ourselves," says the HSV coach at the press conference before the duel with Nuremberg.

Walter did not want to look so much on the FCN. "We are the HSV, so I think that every opponent can pull more energy when he plays against us. It is not as crucial, which staff stands in the opponent, it's about the way how The team acts. At Nuremberg you can see a clear handwriting. We know what to come to us and how we have to face. And we know that we have to stay with us. "

Walters desire for the draw

It is definitely a duel of two traditional teams, which promises a big tension while looking at the table: because with a victory Nuremberg could pass by HSV and grabfully intervene in the ascent race. "The league has proven that there are dangers everywhere," White Walter, who has to give up the Club on the yellow-banned Moritz Heyer. Even Tim Leibold is not available after his cruciate ligament tear against his ex-club, he "needs another, two weeks," as the coach announced. 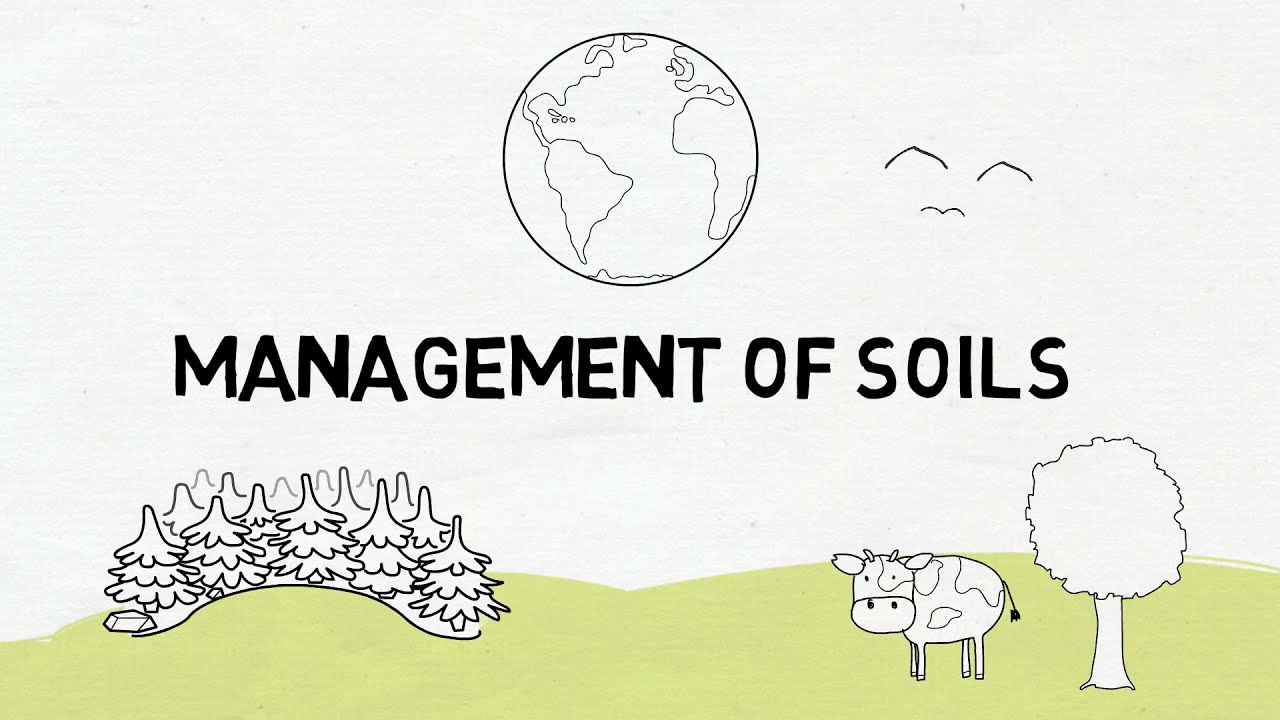 quarter-final against the KSC