When entering the city's Golden Book, Mintzlaff said: "We will not let you off the farm and hope that you will continue to go this fantastic path with RB Leipzig in the coming year. You have a large part in this success," said Mintzlaff. Halstenberg, who had seen the red card in the cup final against SC Freiburg in the 57th minute because of an emergency brake, was hardly used in the season that has now expired due to a lengthy injury. His contract at RB expires on June 30th. 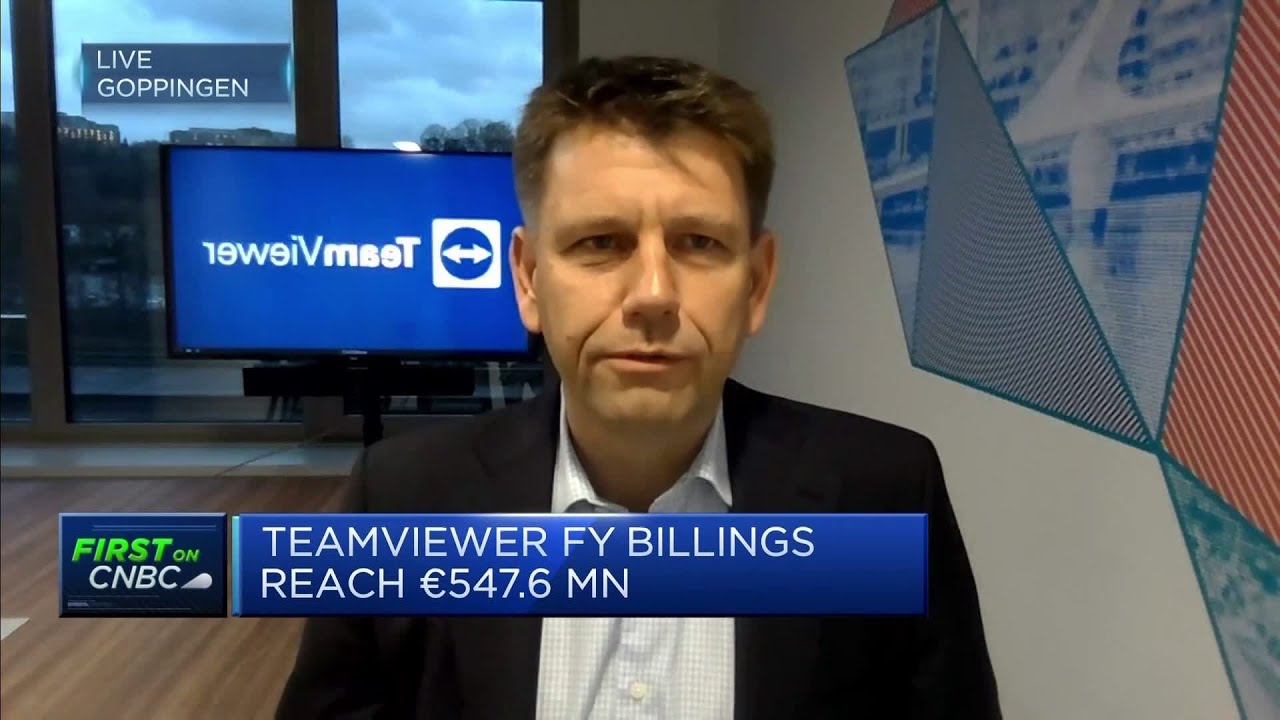 A year ago, the signs were on separation, since Halstenberg did not want to sign the paper presented in this form.